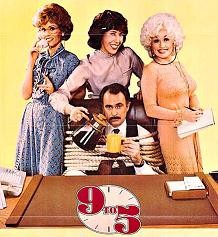 Lawsuits brought by six women accusing a former Saline Township supervisor of sexual assault and harassment were settled last week prior to trial.

The women filed the suits in early 2010 complaining that Alvin Steiner groped, fondled and masturbated in front of them when they visited him for financial assistance. In his role as supervisor for the township that encompasses part of Highland, Illinois, in Madison County, Steiner oversaw funds to help residents pay their bills. The women claim the sexual misconduct occurred when they went to Steiner for help. As Daily RFT reported last year, the women complained that Steiner grabbed their breasts, groped their buttocks and worse.

According to the Madison County Record, the suits were all settled last Thursday following day-long mediation. Steiner resigned from office in 2009.