Baby Killed After Car Lost Control at I-55 Loughborough Exit 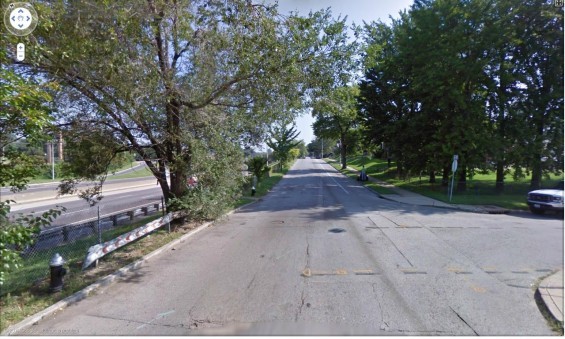 File this one under devastating:

A 17-month-old baby has died after an early morning accident July 4. Police say the driver of the car carrying Bella Houston lost control of her vehicle on I-55 near the Loughborough exit.

According to the police summary of the case, "the vehicle ran over the grass, struck a road sign, crossed the 7100 block of Idaho, hit a stairway, hit a tree and flipped over before finally coming to rest against a home."

The driver of the car, a 47-year-old white female who is not being identified, is in critical condition. Police say Houston, who was from the Arnold area, was properly strapped into her car seat the time of the deadly crash.