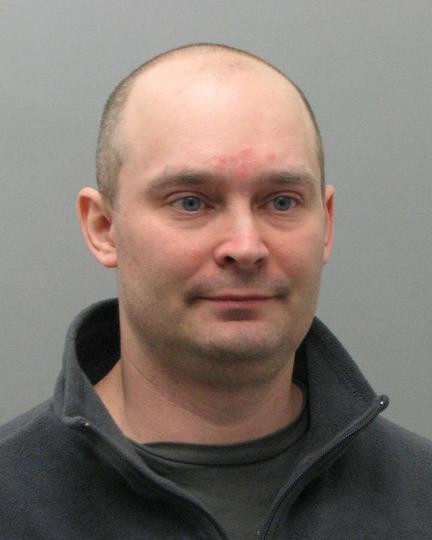 Suspected murderess Casey Anthony may be home free, but we can't say the same of one local scumbag. Leland Beasley, a St. Louis County man who molested as many as ten boys at his video gaming business -- and videotaped them, too -- was sentenced today to 290 years in prison.

That's the largest sentence ever imposed by the Eastern District of Missouri, according to U.S. Attorney Rich Callahan.

Beasley, 43, was found guilty at a jury trial in April of ten counts of production of child pornography and two counts of its possession. He operated a business called Gamestation Sector 19.

Police said at the time of his indictment that the boys ranged in age from nine to fourteen years old, according to the South County Times.

The sentence was handed down by U.S. District Court Judge Carol E. Jackson, who was appointed to her seat by then-President George H.W. Bush. She was the first woman ever appointed the bench in the Eastern District of Missouri.