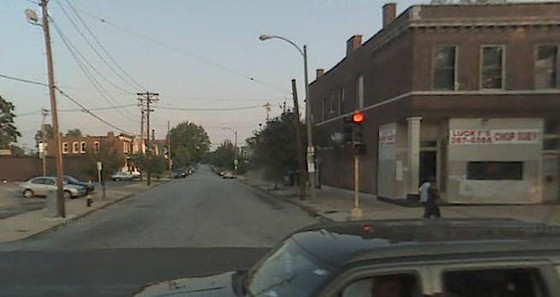 According to police, Edward J. Cassell was at his home earlier in the day with a friend. The friend briefly left Cassell's home in the Kingsway West neighborhood, and upon returning around 10:15 a.m. found Cassell shot multiple times. He was pronounced dead on the scene. As of this morning, police didn't have any witnesses. An investigation is ongoing.