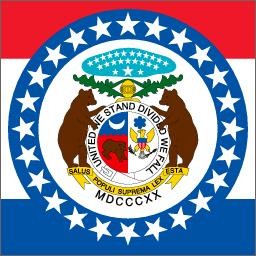 New research from the Missouri Department of Conservation is challenging the belief that black bears were extirpated from the state in the 1930s.

In recent decades, the bears, which can reach 900 pounds, have once again returned to Missouri -- with most environmentalists concluding that the animals migrated here from Arkansas, which reintroduced the species there in the 1960s.

But that's not what DNA samples are telling researchers today.

Bears recently trapped in Missouri don't have the exact same DNA identity as those released in Arkansas, leading MDC officials to speculate that the bears may never have left.

"One possibility is that they were here all along," MDC researcher Jeff Beringer tells the Southeast Missourian. "I can't say that with all confidence, but that's what the science seems to be telling us."

In one day this month, Beringer trapped and tagged five bears in rural Oregon County that borders Arkansas.