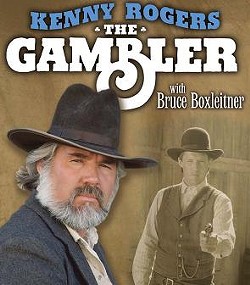 A St. Louis County man has sued the Casino Queen following an incident in which he was allegedly stalked by two men inside the casino who then followed him home and shot and mugged him.

According to a report of the lawsuit, Mark Myers won $17,500 playing blackjack at the East St. Louis casino on April 17, 2009. Myers blames the casino for numerous flawed policies that led to his eventual mugging, including serving him alcoholic drinks when he was obviously inebriated.

The suit also maintains that the casino did not cut him a check -- issuing him cash instead -- and counted out the earnings in front of the general public.

The suit further alleges that the casinos was aware of other "follow home" robberies but failed to intervene to stop the eventual mugging of Myers, even though the men could be seen trailing him on security video.

Casino Queen has yet to respond to the complaint. Daily RFT has a call out to the casino's legal counsel for comment. More if/when we hear back from them.


The Casino Queen is unable to comment on pending legal matters. However, it is important to note that Casino Queen has provided an environment for millions of patrons to safely enjoy gaming for almost 20 years.