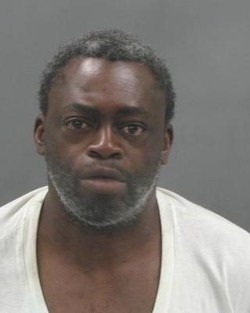 Jnylah Douglas lost her struggle for life yesterday after being shot in the head May 22 in a playground south of downtown St. Louis.

Jnylah, 7, was playing outside the Clinton-Peabody housing complex that Sunday afternoon when shots rang out around 3:30 p.m. Jnylah, of the 6900 block of Michigan, was running for safety in a nearby apartment when she was struck in the head by a stray bullet.

Police later arrested 48-year-old Elvis Smith, charging him with assault, armed criminal action and unlawful possession of a handgun in what authorities described as an altercation over drugs.

Smith will now likely face murder charges, as police have re-classified the case as a homicide following Jnylah's death yesterday.