Husband of Missing Missouri Woman No Longer Cooperating with Police 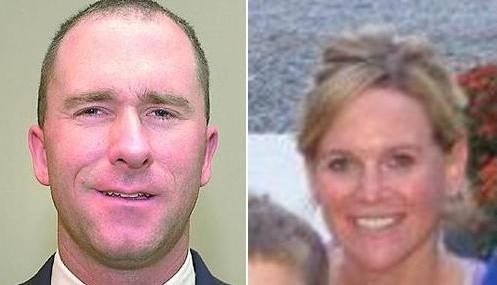 Clay Waller, the man named as a "person of interest" in the disappearance of his estranged wife, is no longer cooperating with police.

Jacque Sue Waller, 39, was last seen a week ago today when she stopped by the Jackson, Missouri, home where her husband is staying to pick up one of their triplet children. That's when the couple got into an argument over their pending divorce, and Clay Waller says he watched his estranged wife leave angrily by foot. Her blue Honda Pilot was later discovered abandoned with a flat tire on Interstate 55.

Yesterday Clay Waller attended a court hearing over the custody of the couple's five-year-old triplets. Jacque Waller's sister and brother-in-law, Cheryl and Bob Brenneke, have been granted custody of the children. Apparently the children have been asking for their mother and don't understand where she could be.

Yesterday an investigator also confirmed to the Southeast Missourian that Clay Waller is no longer cooperating with authorities and has only given a brief interview to police following his wife's disappearance.

Investigators are hoping someone may have seen whoever left Waller's vehicle on Interstate 55 the night of June 1. The car was abandoned at the 105 mile marker near the town of Fruitland (see map below).