June 08, 2011 at 4:08 PM
comment
A 17-year-old teen is dead after a late-night incident near his home in the Carondelet Neighborhood of south St. Louis. According to police, Anthony Jones was with a friend in the 6800 block of Michigan (below) around 11 p.m. yesterday when they were approached by two men asking where they could purchase drugs. 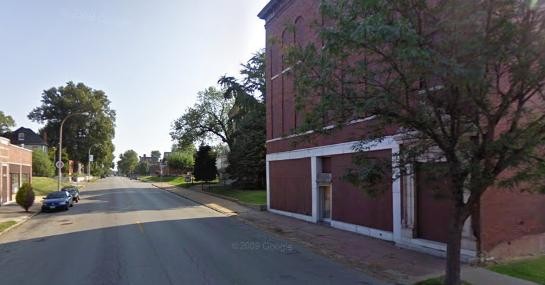 The two suspects then allegedly pulled out guns and shot Jones multiple times. Jones' friend ran from the scene uninjured and later returned to talk to police. Police provided no description of the suspects. Jones lived about a block away from the murder scene, in the 6900 block of Virginia.