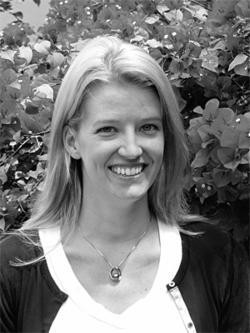 Sarah Fenske, managing editor of the Riverfront Times, was named today as one of three winners of the annual Livingston Award honoring the nation's best young journalists.

Fenske, 34, won the award for an article she wrote last year while working for the Phoenix New Times. "Mr. Big Stuff" exposed flagrant nepotism, cronyism and other corruption inside the Maricopa County, Arizona, Housing Authority and forced the resignation of the agency's director and reorganization of the department.

Former RFT staffer Kristen Hinman was a finalist in the national reporting category for her April 14, 2010, feature "Down on the Farm" about the Humane Society's fight with big agriculture over animal rights.