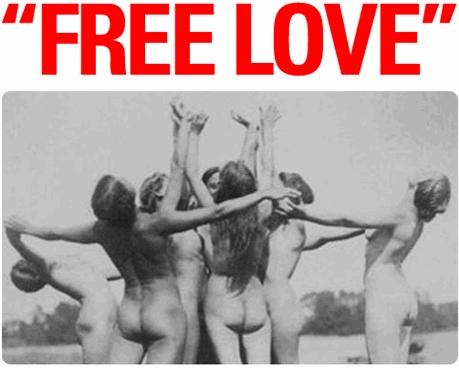 The Survivors Network of Those Abused by Priests (SNAP) has responded to the controversial study released yesterday exploring the cause of the sex abuse crisis inside the U.S. Catholic Church.

Commissioned by the church, the 300-page study by researchers at John Jay College of Criminal Justice (viewable here) concludes that homosexuality, celibacy and an all-male priesthood did not cause the scandal. Instead the blame lies with deviant sexual and social mores of the 1960s and '70s that overwhelmed priests trained for the celibate life in the 1940s and '50s. Moreover, it was difficult for the church to screen predators through psychological test data, developmental and sexual history data, intelligence data, or experience in priesthood.

As you might expect, victims of abuse at the hands of priests did not respond kindly to yesterday's report. Specifically, here are four "fallacies" that SNAP's national director (and the St. Louis-based) David Clohessy had with the report:

The crisis is and was unforeseeable, the report claims, because child molesters don't have forked tongues or devil tails and can't be easily detected. Fair enough. But the report essentially dodges the crucial question: Why don't bishops quickly out and oust child molesting clerics the first time they sexually assault a child? (And why, then, if predators can't be spotted in advance, do bishops tout their alleged seminary "screening" processes as panaceas?)

The crisis was long ago, the report claims, because the bishops say so. Never mind the fact that only a handful of five and ten year olds march down to the police station and promptly report their own victimization, so it's dreadfully misleading and dangerous to assume clergy sex crimes have gone down in recent years.

The crisis isn't all that bad, the report suggests, because many of the kids who are or were violated had experienced puberty. Never mind the fact that child sex crimes, no matter at what age, are always illegal, immoral and hurtful. So the hair-splitting between pedophiles and ephebophiles (a distinction that seems to matter to few other than bishops) is at best irrelevant and at worst distracting.

Most important, the crisis isn't the bishops' fault, the document implies. It was what the New York Times calls the "Blame Woodstock" defense. At best, this is naïve. At worst, it's deceptive. There are at least three reasons why it may appear to some that abuse 'peaked' in the '60s and '70s. The first is that victims during those years are old, strong, smart, healthy and desperate enough to finally be able to report their horrific pain. The second is that bishops are much more willing to disclose clergy sex crimes that are beyond the reach of the criminal and civil justice system than more recent clergy sex crimes that could result in prosecution and litigation and embarrassment. And bishops are more willing to acknowledge child felonies committed under their predecessors than themselves.