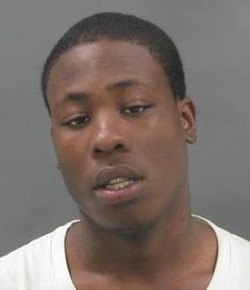 Shaw, 35, was found shot to death behind the wheel of a running Chevrolet Monte Carlo on March 4. The murder occurred around 8 p.m. in the 5700 block of Mimika in north St. Louis. According to police, Shaw lives just two blocks from the scene of the crime, in the 5500 block of Mimika.