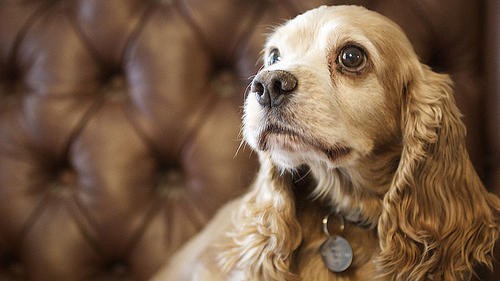 Just as he said he would last week, Governor Jay Nixon signed Senate Bill 113 this morning. The bill tweaks Proposition B, the initiative to put limits on dog breeding facilities (the nice term for "puppy mills") that voters passed last November.

The bill, now known as the Canine Cruelty Prevention Act, removes the prohibition against owners keeping more than 50 dogs for breeding purposes. Instead of making any violation of the law a felony, it reduces it to a class C misdemeanor. It scales back Prop. B's requirements for cage sizes and access to the outdoors. It allows owners to stack cages, but stacking them without an "impervious layer between the cages" is a Class A misdemeanor.

It does, however, keep the requirement that the dogs be fully examined by vets and have larger exercise areas.

It also protects Nixon from criticism that he allowed himself to be swayed by national organizations that largely funded support for Prop. B instead of his own Missourians.

The governor issued an official statement this afternoon:

Bob Baker, president of the Missouri Alliance for Animal Legislation, told the Post-Dispatch the "solution" was "a dramatic improvement for the dogs. How do you walk away from that?"

Debate over Bill 161 continues this afternoon.