April 06, 2011 at 3:59 PM
comment
Police yesterday ID'd the body discovered Saturday in an apartment at 30 Plaza Square (below) as that of 46-year-old Dennis O'Donnell. 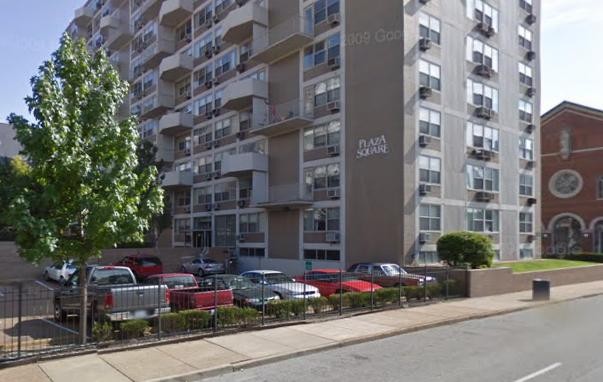 Family members found O'Donnell lying on the floor of his residence after being unable to reach him for several days. Based on the condition of his body, authorities believe he could have been dead since as early as March 17.

Police say they're not sure what killed O'Donnell but note that "there was evidence at the scene that led investigators to believe the circumstances of the death are suspicious."