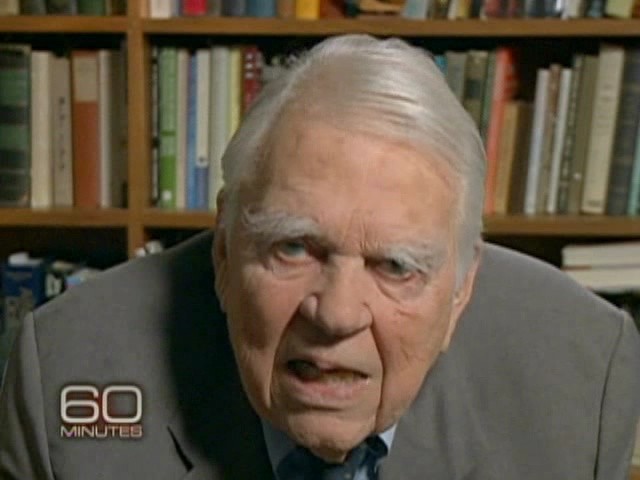 Gossip columnist Jerry Berger reports that Albert Pujols could be featured in a segment of 60 Minutes this coming Sunday.

As of this writing, the show's website mentions nothing about the Cardinals' first baseman appearing on the program. But who knows?

Berger reported last October that a CBS crew filmed Pujols during his foundation's annual prom night for people with Down syndrome.