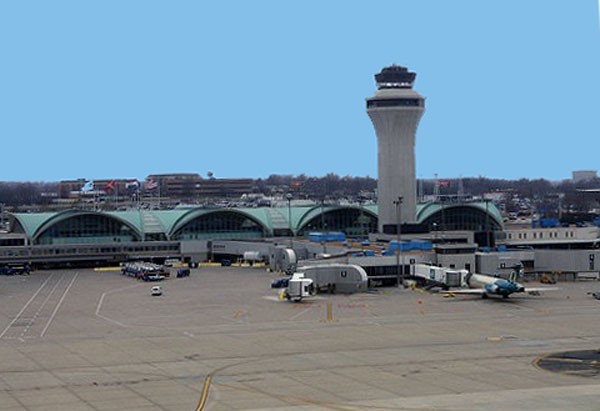 The House of Representatives today passed an FAA Reauthorization bill that could thwart efforts to create a trade hub with China at Lambert-St. Louis International Airport.

The bill includes funding for the Airport Improvement Program that currently allocates $28.7 million in federal dollars for airport work in Missouri. Under the bill passed today by the Republican-controlled House, federal funding for Missouri airports would drop by $2 million to $26.7 million. The bill also attempts to make it harder for airport workers to form unions.

Today Congressman Russ Carnahan (D - St. Louis) criticized what he saw as partisan politics that comes at the expense of jobs.

"Everyone agrees we have to find places to eliminate waste and tighten our belts," said Carnahan in a statement. "But slashing programs that create jobs is a backwards approach that will hurt St. Louis's economy, just as we are about to take off."

The bill now heads to conference committee as the Senate already approved its own reauthorization bill. According to Carnahan's office, the AIP grants are critical to St. Louis's efforts to serve as the midwest China hub as they are the only source of funding for key elements, such as apron and taxiing work in the area surrounding Lambert's largest hangar.