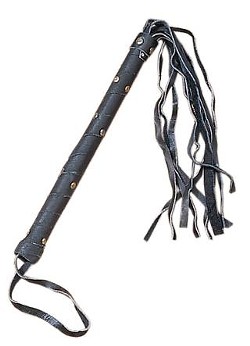 New allegations surfaced yesterday involving the gruesome sex slave case out of Missouri involving a woman allegedly held against her will since the age of sixteen.

On Tuesday federal prosecutors in Kansas City charged one of the men caught up in the case with attempting to kill the alleged slave -- now 24 years old -- to keep her from testifying. Bradley Cook of Kirkwood is also charged with attempting to intimidate another woman from testifying, a 24-year-old woman from eastern Missouri identified only as J.P.

Cook, 32, allegedly attempted on two occasions -- October 3 and October 8 -- to arrange for the murder from behind prison bars. (He's being held without bail.) Revelation of the murder-for-hire plot came in a superseding indictment that also laid out sordid new allegations in the case against Ed Bagley Jr. -- the man authorities are calling the slave's "master" -- and others allegedly involved.

The slave's plight first came to light in February 2009 when the woman -- then just 22 -- had a heart attack allegedly as a result of electronic torture and was hopitalized. Among the other new allegations revealed this week (not for the squeamish), authorities claim:

Cook has also been alleged to have tried to have the prosecutor in the case -- Assistant U.S. Attorney Cynthia Cordes -- killed. That that allegation does not appear in the most recent indictment (below) in which Cordes remains the prosecutor of record.