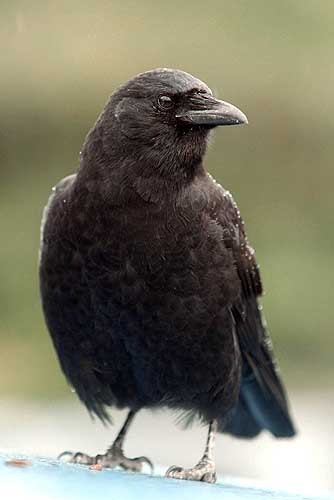 Kyle McClellan is clearly gunning for me. He wants to make me look like a fool. He wants to destroy the last tattered vestiges of my once-glorious credibility. And as painful as it is for me to watch him do it, I'm forced to root for him to prove me wrong. It's maddening, I tell you.
See, I've said before I just don't trust K-Mac as a starting pitcher, and I still don't. His stuff just seems too marginal, his results too illusory. I see him losing a tick off his bullpen stuff and he becomes Jeff Suppan with a goofier goatee. (Quick side note: Kyle, keep the full beard. It looks good. The weird early 2000s System Of a Down thing you had going on last year did not.)
But, lucky for us (and not so lucky for my credibility), Kyle McClellan seems to be getting the job done. I don't know how, but maybe it doesn't matter.
With yet another sparkling start yesterday, McClellan moved his ERA down to 0.75 for the spring in 12 innings over 3 starts. He's allowed only six hits over that time, while striking out nine hitters against just three walks. Put those numbers together and you've got a picture of a remarkably efficient pitcher.
Efficiency has really been the name of the game so far for K-Mac, something that will certainly earn him further brownie points with Dave Duncan. Even beyond the simple strikeout-to-walk-to-innings ratios, McClellan has been deadly economical for most of the spring. Yesterday he threw just 66 pitches over 5 innings of work, with 40 going for strikes. Just one hit allowed. Pounding, pounding, pounding the strike zone.
It's one of the central tenets of Dave Duncan's pitching philosophy: throw strikes. Sure, you hear it all the time from pitchers, that they have to attack the zone and throw strikes, but in Duncanism throwing strikes takes on a looming importance that's impossible to ignore. Keep the ball down, throw strikes. Force hitters to put the ball in play and let your defense do the work. K-Mac seems like an eager student, and while there are plenty of times I disagree with the Cardinals' coaching staff on things, you can't argue with Duncan's track record. If McClellan can continue to execute the game plan through the regular season the way he has so far in spring, then I'm just going to have to find some decent recipes based on words, because I'm likely going to be eating an awful lot of them.
Of course, even if K-Mac continues on like this, I'll just have to shift my worries over to Kyle Lohse, who, by my calculations, is due for a wrist injury only seen in Norwegian professional curlers any day now.