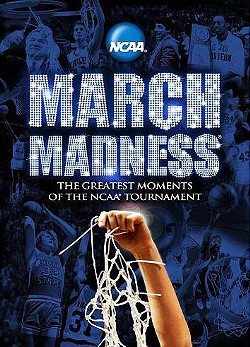 The University of Missouri is headed to the NCAA Tournament, despite a lackluster second half of the season in which the Tigers dropped four of their last five games.

In announcing the brackets last night, CBS stated that Mizzou was one of the last six teams offered a bid to the tournament. The Tigers (23-10) are a No. 11 seed in the West Bracket and will face off against No. 11 seed Cincinnati Bearcats (25-8) Thursday night at 8:45 p.m. in Washington, D.C.

In many ways, it's a favorable seeding for the Tigers, who many sports prognosticators expect to beat Cinncy. The website gambling911.com has Mizzou favored by one point.

Should the Tigers win, however, they'd face No. 3 seed UConn in the second round. (Game over.)

Illinois also made it to the tourney despite their mediocre season. The 19-13 Illini are the No. 9 seed in the Southwest Bracket and face No. 8 seed UNLV (24-8) on Friday at 8:15 p.m. Illinois would likely play No. 1 seed Kansas should they advance to the second round.

The Missouri State Bears (25-8) -- arguably as good a team as Mizzou or Illinois -- will be playing the NIT Tournament.