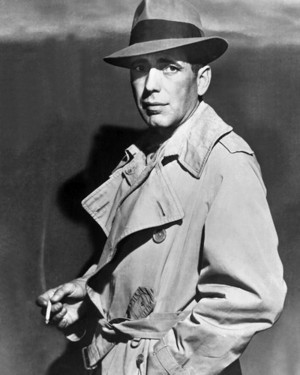 St. Louis County is finalizing a series of contracts worth $3.4 million aimed at convincing you to give up your cigarettes -- and hopes to ink even more in the coming months.

Whether you like it or not, that's your federal tax dollars at work -- or more precisely, federal stimulus funds. (The way the feds are spending money these days, who knows if there's actually dollars to cover 'em?)

Barry Freedman, project manager for the St. Louis County Department of Health's "Communities Putting Prevention to Work Program," says the Centers for Disease Control awarded the county $7.5 million in stimulus funds for the program last March. Roughly half of that sum will go to county workers assigned to the program, and the rest is slated for private contractors.

To date, that includes a $2 million contract with the public relations firm Fleishman-Hillard and $545,000 with the St. Louis Tobacco Coalition. The county is in the process of signing contracts with eleven more organizations, including Saint Louis University and the American Lung Association.

Those contracts are expected to total $873,989. We'll be following up when we get more information on which smaller contractors are getting what.

And the county recently issued a new request for proposals for even more anti-smoking work. (We've linked to the RFP here.) Freedman tells us the items in the new RFP were all part of an earlier one -- the one leading to the selection of Fleishman-Hillard, et al -- but that the county didn't get proposals responsive to some components. Those are being re-advertised now.

* Training every public school district in the county so it develops a comprehensive tobacco-free policy that meets national standards,
* Increasing the number of calls that county residents make to a state-sponsored "quitline" by 50 percent,
and
* Supplying county employers in certain high-risk districts with smoking cessation services.

The new RFP asks that proposals be submitted by March 25. We'll stay on this story as it develops.