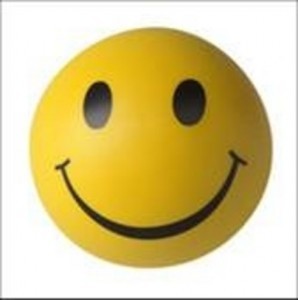 The city of St. Louis may be a crime-ridden abyss. But our west-county suburbs ... whooboy, are they another story!

That's latest from pollster Gallup, which (unlike those Daily Beast polls proclaiming random cities the "fattest" or the "laziest" based on factors like the number of coffee shops or number of weight-loss specialists) actually did a scientific survey of the nation's quality of life.

As the New York Times reports, Gallup called 1,000 randomly selected Americans each day for the last three years and inquired about their emotional status, satisfaction on the job, healthiness, and the like. The pollster then sorted the results into a handy-dandy map charting "the good life" by congressional district. (See that map here.)

And while overall the St. Louis area scored fairly badly, the state's second congressional district -- the well-to-do Republican stronghold including northern and western suburbs like Town and Country, Ladue, Chesterfield and Kirkwood -- finished in the top fifth of the nation.

More results, after the jump.

Districts in the middle:
* None

Districts that are utterly miserable in every way:
* Missouri's 8th district, represented by Jo Ann Emerson (R-Cape Girardeau) and including much of rural southeast Missouri.***