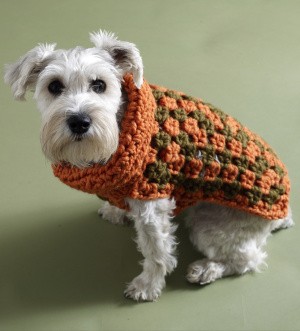 We know you've all been waiting with bated breath to discover what wild beast killed those two alpacas earlier this month in Jefferson County.

So have we! That's why Daily RFT just got off the blower with the Missouri Department Conservation to discuss their investigation. The verdict?

Although several mountain lions have been sighted in the state in recent weeks, Zarlenga says a cat was an unlikely culprit in the killing of the alpacas in Hillsboro on February 11.

"The way those animals were mauled is typical of a canine," says Zarlenga. "A big cat would snap the animals neck and be done with it."

As Daily RFT noted in its early coverage, a pack of wild pit bulls was blamed last summer for killing a horse and attacking other equines in Lonedell, Missouri, about 15 miles northwest of Hillsboro.