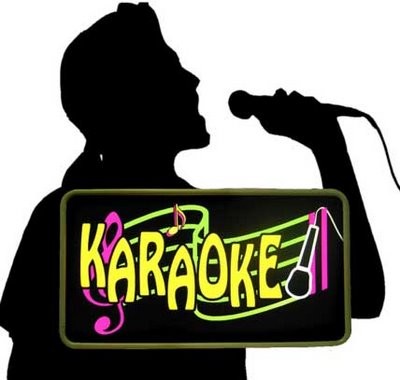 Karaoke can be insufferable. But don't blame that tone-deaf singer, blame the bar that's hosting this detestable open-mic free for all.

Darrell Buettner, 52, of Pochantas, Illinois, followed that strategy and failed miserably at a tavern outside Granite City this month. Captain Brad Wells with the Madison County Sheriff's Department tells Daily RFT that Buettner was tossed out of Luna Cafe on Chain of Rocks Road around 10 p.m. February 4 for allegedly being drunk and disorderly.

Once outside the establishment, Buettner was so angry that he's believed to have fired a shot that passed through the building, striking a woman as she crooned karaoke. Luckily, the woman wasn't seriously injured and was treated and released for a bullet wound near her ear.

Buettner, meanwhile, was charged Monday with unlawful discharge of a firearm and remains in custody with bail set at $250,000. No word on what the woman was singing when shot.