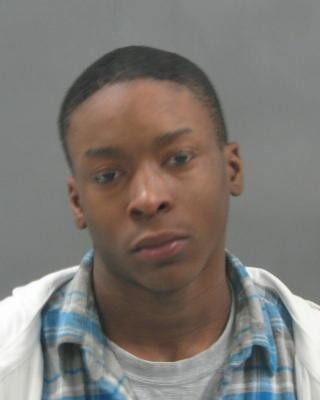 The St. Louis Metropolitan Police Department believes that Smith's reign of terror included raping and robbing three different black females in a span of just two months -- and then robbing a fourth, although that woman was not sexually assaulted.

One month after that, on January 25, Smith allegedly raped a woman at knifepoint in the 3700 block of Page Avenue, taking her cell phone. On that same day, claiming to be armed with a gun, he robbed a woman in the 1100 block of North Grand of a scarf and a bus pass.

Police investigators presented their case to the circuit attorney's office on Friday and 32 warrants were issued, according to a police department press release. A judge has ordered Smith to be held in jail on a $300,000 cash-only bond.