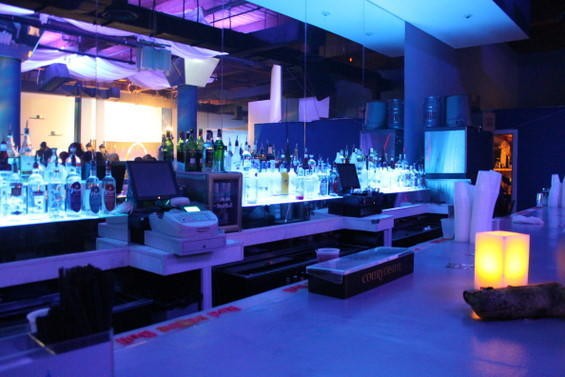 Does anyone care anymore? No? Okay. We'll keep it short.

That initial ruling remains under appeal, and in December the owners of Lure reopened the club as Amnesia. That same month Walsh heard complaints from neighbors who submitted a petition calling for the nightclub's closure.

As the Post-Dispatch reports today, Walsh found that the petition had enough valid signatures to suspend Lure/Amnesia's liquor license. The daily also reports that the owners of the nightclub -- the Trupiano family -- is looking to sell the business.