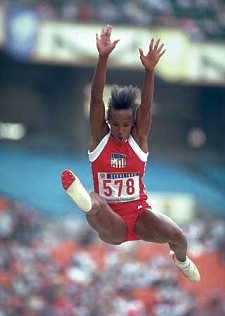 Yesterday the center re-opened after the East St. Louis School District stepped into operate the eleven-year-old facility, leasing it for just $1. The center closed in May 2009 with the United Way and other benefactors ceasing funding amid revelations that Joyner-Kersee's husband, Bob Kersee, had been paid $457,000 in consulting fees that had not been properly filed.

Yesterday, Joyner-Kersee, the famous Olympian from East St. Louis who founded the center, was on hand for the re-opening but declined to discuss the history of the facility with the News-Democrat.