Worst Breakup Souvenir Ever: Uh, I Kinda Infected You With H.I.V.... 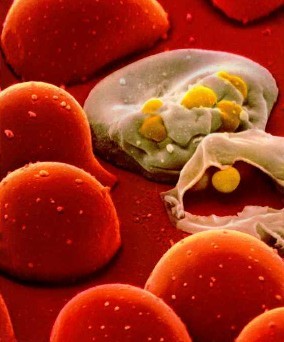 Call him callous. Or sick. Maybe a biological killer.

Forty-two-year-old Jeffrey Scott Trumbo of Branson is going to the big house for 10 years after admitting to knowingly infecting his girlfriend with H.I.V.

According to Taney County Prosecutor Jeffrey M. Merrell, the man informed the woman of what he'd done only AFTER the breakup. (Ouch.)

"Although it is rare that we see this sort of crime," Merrell says, "let there be no mistake that we all take it very seriously."

While Trumbo was sentenced yesterday to 10 years (probation was denied), it's a matter of speculation whether Trumbo will survive his own illness long enough to serve out the sentence.