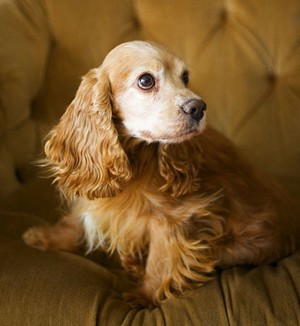 This week's cover feature, Screw the Pooch, examines the prickly issue of puppy mills in Missouri. Though the Puppy Mill Cruelty Prevention Act -- Proposition B -- was passed by a narrow margin of voters, there is talk in the state legislature of gutting the peoples' mandate.
In the center of the media firestorm sparked by the Prop B debate was an elderly couple, Bonnie and Herman Schindler. This 75-year-old couple went from being the toast of the Missouri dog-breeding community, owning thousands of breeding dogs, to being given a "dishonorable mention" in the Humane Society of the United States' Dirty Dozen report on puppy mills. The Schindlers finally auctioning off their remaining breeding stock in October 2010. (Read Screw the Pooch for a full description of their demise.)
Though the Schindlers were painted in the report as puppy-abusing villains, their veterinarian, Dr. Sue Sculley, says otherwise. In a March 2010 letter, obtained via the Freedom of Information Act, Sculley testifies that "this is a professional breeding facility that has high standards, not only for the quality of their breeding stock and the care and well being of their animals, but also for the living standards of the animals."
Read the full letter behind the cut.
Klingele-Sculley Veterinary Clinic Letter