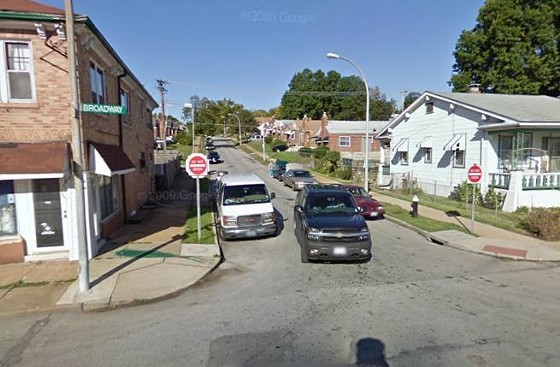 Police say Marilyn Tomlin was stabbed multiple times and pronounced dead on the scene around 6 p.m. Police took into custody a 28-year-old man at the scene. The suspect is related to Tomlin. An investigation is ongoing.