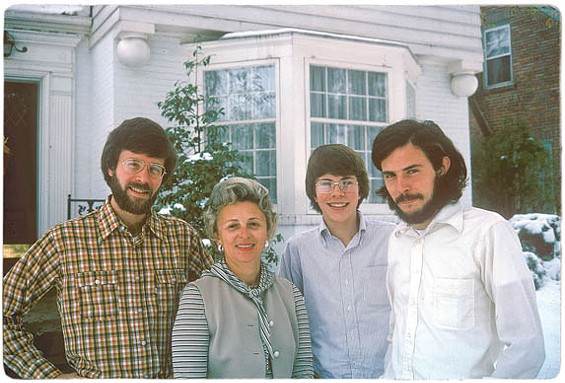 No, it's not another novel to get you through Freedom withdrawal. If that's what you're after, might we suggest Franzen's first two novels, The Twenty-Seventh City (set in St. Louis!) and Strong Motion (also about a dysfuntional family) or his essay collections How to Be Alone and The Discomfort Zone?

But this is, in our opinion, even better! In the current issue of The Paris Review, Franzen sits down for his Art of Fiction interview. In this series, which has been a feature of the magazine since its earliest issues in the 1950s, well-known writers sit down for in-depth conversations with Paris Review staffers (often writers themselves) about, well, the art of fiction (and poetry and drama).

Unlike a lot of literary interviews, these aren't cream-puff praise-fests. Instead, they're a look into how the work you love and admire gets made, ranging from mundane subjects (like writing schedules) to the more profound (like childhood wounds and personal philosophy).

If you want to know what makes Franzen tick, this is essential reading.