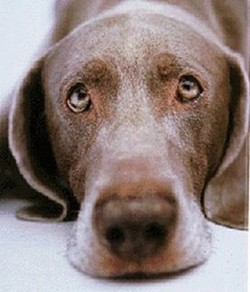 The check box on St. Louis city water and property tax bills that allows residents to give money to the Animal House Fund has raised some $246,000 -- even though the shelter that the fund was intended to finance is off the drawing board.

As first uncovered by Daily RFT last March, the fund spent far more on overhead and staff salaries than it took in over the past six years. The charity was supposed to be raising money for a new, $4 million city animal shelter to replace the old facility on Gasconade. But as we reported, Animal House Fund's most recent financials showed the organization to have less than $400,000 in documented assets, with most of that coming from the money raised from the check box on utility bills.

Yesterday, the city's health commissioner asked the Board of Aldermen to remove the check box. But the aldermen have other ideas. They want to keep the check box and re-write the ordinance to allow the money already collected and future donations to go to Stray Rescue or another pet shelter.