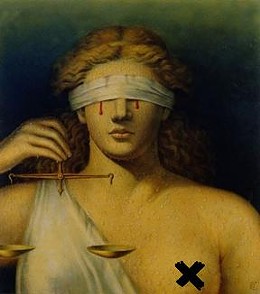 Days before the sweeping new law went into effect in August, a group of strip club owners sued the arguing that legislators failed to fully investigate the fiscal impact of the ban before passing the law. Legislators maintain the law would cost the state only $100,000 in lost tax revenue.

Club owners, meanwhile, allege the law will cost millions in lost revenue as business are forced to close due to the nudity ban, which also prohibits the sale or consumption of alcohol at strip clubs.

Yesterday the attorney for the club owners, Dick Bryant, told Riverfront Times' sister paper in Kansas City that his group will likely appeal the recent ruling to the state Supreme Court.

"When you or me break the law, it's something we can go to jail over. But when a legislator does it, it's just business as usual," Bryant tells The Pitch. "I'm shocked we didn't win on this."