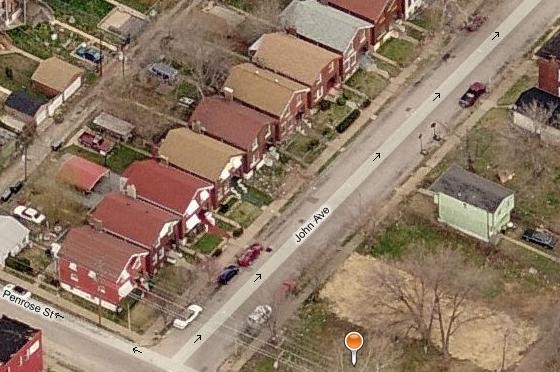 The murders occurred around 9:54 p.m. October 30. Police report that victims Terrence Snipes, 46, and Demetrius Hewlett, 41, were pronounced dead at the scene. Snipes lived on the street. Hewlett resided in the 2400 block of Halfner in St. Louis County.