On November 2, Cast Your Vote for Rich Whitey 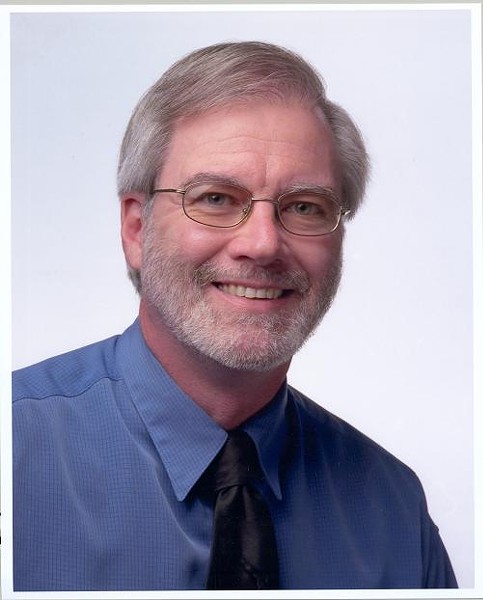 Uh, sorry, that's Rich Whitney, the Green Party's candidate for governor of Illinois. Unfortunately, his last name is showing up as "Whitey" on electronic voting machines in 23 Chicago wards, about half of them in predominantly African-American areas.

Just to compound the embarrassment, the Chicago Board of Elections claims there isn't enough time to to reprogram and test the machines by November 2.

To be fair, Whitney's name shows up properly spelled on the initial screens where voters actually make their candidate selections. He only becomes a "Whitey" on the confirmation screen.

"This is a difficult situation. We'll make the best of it. But the important thing is the name is spelled correctly where it counts, and that's where people are making the selection," Jim Allen, a very optimistic spokesman for the Chicago Board of Elections, told the Chicago Sun-Times.

Whitney, however, is far less sanguine. The Carbondale lawyer is considering suing the Board to force it to correct the unfortunate misspelling.

"I don't want to be identified as 'Whitey.' If this is happening in primarily African-American wards, that's an even bigger concern," Whitney told the Sun-Times. "I don't know if this is machine politics at play or why this happened. In any event, whether it is or not, this has to be disconcerting to a voter, and I wonder how this will impact the vote."

Given Rod Blagojevich's profound inability to master technology, demonstrated on Celebrity Apprentice, its unlikely the former governor is behind the misspelling scheme. But what do we know about his former lieutenant governor Pat Quinn (the Democratic candidate), gun nut Bill Brady (Republican) or former pawnbroker and accused wife-beater Scott Lee Cohen (Independent)?

Or maybe it was just the work of someone who wanted Whitney to be included in the overall ridiculousness of the Illinois gubernatorial race.