By now you may have heard that police in Kirkwood arrested a 19-year-old teenager on charges that he broke into a neighbor's home around 2 a.m. Thursday and raped a woman at knifepoint.

Sean Adams is being held on a $1 million bond while the victim recovers from what police say are "non-life threatening" injuries.

Meanwhile, Adams' friends on Facebook are expressing disbelief that the recent Kirkwood High School graduate could do such a thing.

Check out the comments after the jump... 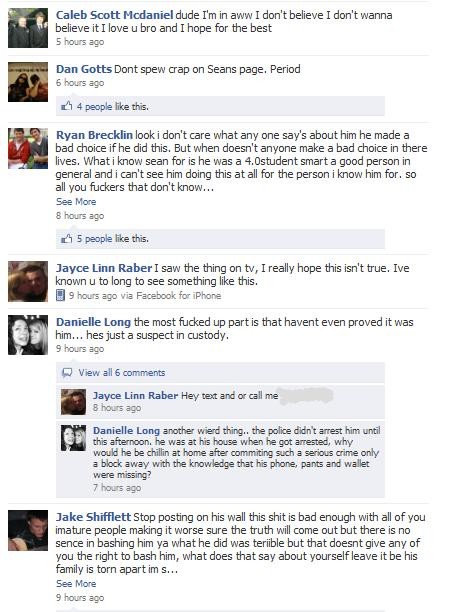