Down to The Wire on Vincent Jackson 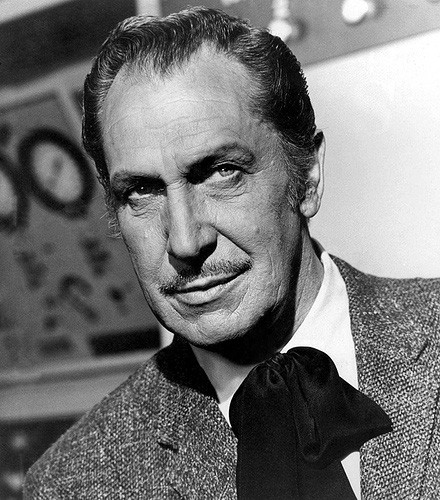 The deadline to acquire the services of Vincent Jackson is fast approaching. Well, not a deadline, exactly, as any team wanting to deal for the wide receiver can do so up until the NFL's trade deadline. However, as part of the NFL's settlement with the Chargers on Jackson's situation he will be eligible to play as early as Week 5 if traded by 4:00 pm ET on the 22nd of September. If a deal is not made by then, Jackson will not be eligible to play until Week 7. Ergo, if a trade is going to happen, it appears likely it will be made by tomorrow.
All along the Rams have been listed high among potential suitors for the embattled wide receiver, along with the Minnesota Vikings, Washington Redskins, and Seattle Seahawks. All three teams have a serious need for a high-end wideout talent, none more so than our own Rams, and Jackson most definitely fits the bill. Of course, the heavy baggage he brings along with the difficulties of working out a deal with the Chargers means it's really anyone's guess as to whether a deal will actually get done or not. The latest coming from Adam Schefter of ESPN is that a trade looks to be a longshot. Other sources claim otherwise, of course; standard operating procedure on trades, in other words.
So how much sense would a deal make for the Rams?
The biggest impedance to the Rams making any deal for Jackson is the draft picks which would almost have to be involved. The Chargers have publicly stated they want second-round or higher compensation if Jackson is to be signed to a long-term deal. (Due to the NFL's byzantine rules for free agent compensation the Chargers will receive an extra pick if Jackson were to leave after the season. I think. It doesn't really make much sense, I know, but the NFL is not at all interested in making their rules simple or sensible.) If Jackson is only signed to a one-year deal their demands would be lower.
The problem here, of course, is that the Rams aren't going to be serious contenders this season with or without Vincent Jackson. He's a tremendous wide receiver, but he isn't magic. So it really makes no sense for the Rams to bring him in if it's only going to be for the 2010 season. Then again, if they could bring him in for multiple years it would make plenty of sense, but then they would likely have to give up much better draft picks than they're going to want to. 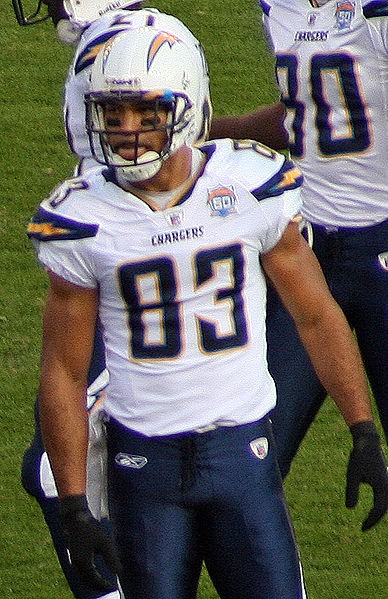 ​So here's the rub: if the Rams could sign Vincent Jackson to a multi-year contract, he would immediately present that true number one receiver the team is so sorely lacking right now. Sam Bradford would have a big, physical target to throw to, one who can stretch the field vertically and keep teams from just stacking the box against Steven Jackson the way the Raiders did on Sunday. In fact, rarely do you see a fit so nearly ideal between what a player offers and what a team needs. On the other hand, you would have to not only pay Jackson for his services, you'll be handing over a very, very valuable pick for the privilege of doing so. The Rams have seemingly committed themselves to building through the draft, and I question whether they would be willing to give up such a valuable commodity to bring in a player who is already at his peak and isn't going to be cheap.
Of course, there's also the question of whether the Rams would be interested in bringing in a player with such public alcohol issues considering the organisation's own past with Leonard Little. I've tried to weigh the likely PR hit of bringing him in versus the likely PR hit of not bringing in anyone, and I just can't decide which would be worse in the eyes of the fanbase.
In the end, I doubt the Rams end up with Jackson, which is unfortunate. There's a solution for one of the Rams' biggest needs sitting right there, but getting him is going to be extremely complicated. Personally I see either Minnesota or Washington as a more likely landing spot, as both teams are in position to make moves for this season only and could offer just that one-year deal which would placate San Diego.
The Rams desperately need an additional upgrade to their receiving corps. Danny Amendola can function very well as a slot receiver, I think, and Mark Clayton has shown in just two weeks here a solid rapport with Sam Bradford. Neither of them is a number one, though. And until the Rams find that number one who can put some legitimate fear into opposing defenses they're going to continue to struggle in the passing game. Is Vincent Jackson that guy? I think he is. Now we just have to see if the Rams agree with me.