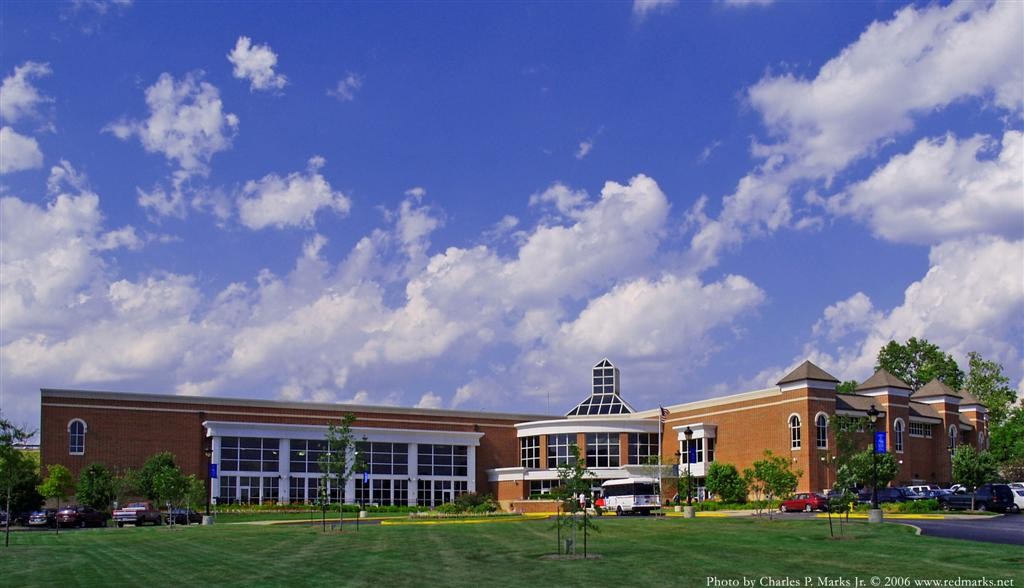 With a tax rate on hotel rooms of 15.67 percent, the suburb of Richmond Heights already has one of the higher hotel tax rates in the nation -- higher than such tourist meccas as San Francisco and New York City, the St. Louis Business Journal reports.

But this November, Richmond Heights voters are being asked to approve a tax hike on hotel rooms -- increasing the tax rate as much as five additional percentage points. The reason? The city wants to launch a campaign to promote tourism there.

Because, you know, nothing puts out the welcome mat like a ridiculously high room tax.

And it's not just Richmond Heights. The city of Clayton is also asking voters to approve a five percent rate hike -- this one, the Business Journal reports, to close a budget deficit. (Clayton's total tax rate currently stands at 15.42 percent, the paper reports.)

David Bohm, an attorney with Danna McKitrick, represents hotels in both cities. He filed suit on their behalf last Wednesday to block the propositions from going on the November ballots -- or, if it's too late for that, to block any votes from being counted.

Hotel guests, Bohm says, are frequently turned to in times of budget crisis.

"It's this idea of, if we're going to find revenue somewhere, let's try to raise it from people who don't live in our jurisdiction or vote for us," he says. "The problem is, it tends to backfire."

And that's not just in a case like Richmond Heights, where a city without much of a tourism culture wants to bring in tourists. Even if John Q. Tourist doesn't notice hotel tax rates, they're certainly noticed by meeting planners and business travelers, Bohm says. "New York City at one time had a rate of 20 percent," he says. "They had to scale it back because it was affecting business."

Even more to the point here, Bohm is convinced that the municipal tax hikes are barred by state law. Since St. Louis County already taxes hotel rooms, Bohm believes that state law holds that municipalities in its jurisdiction may not.

St. Louis County Circuit Court Judge Richard Bresnahan is holding a hearing Thursday to weigh the arguments. Because of the timeliness of the issue, he's expected to rule quickly.

Stay tuned! Richmond Heights' future as a tourist destination could hang in the balance! (Or, okay, the tax rate your out-of-town relatives will pay while staying at the Cheshire Inn hangs in the balance ... a bit less dramatic, but probably more accurate.)