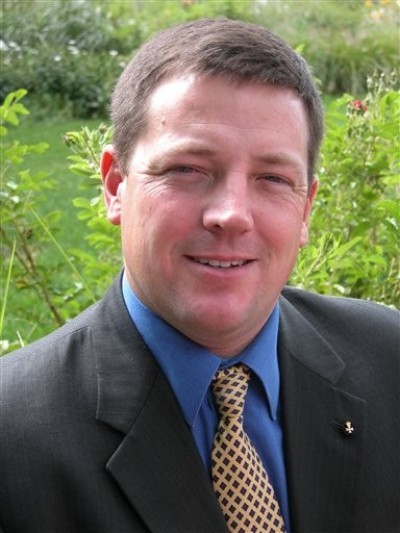 So, let's get this straight. Back in 2007 political reporter Tony Messenger (then with the Springfield News-Leader) exposed how Ed Martin was deleting political emails sent from his government computer as chief of staff for Gov. Matt Blunt.

Blunt told Messenger that there was nothing wrong with this practice. Allegations then surfaced that Blunt's staff routinely destroyed emails that should have been made part of the public record. When the attorney general's office began investigating the governor's staff for violating state Sunshine Laws, the administration threw up a roadblock: demanding $540,000 to unearth thousands of documents kept from the public.

The mud didn't stick as well as Martin and his boss wanted it to, and Martin was ultimately forced to resign when the email scandal continued to land on the front pages. The fired staffer -- Scott Eckersley -- later sued Blunt, Martin and other members of the governor's office for wrongful termination -- a whistleblower lawsuit that cost Missourians $1.3 million to defend in addition to another $500,000 paid to Eckersley as part of a settlement.

Okay, so now that you're caught up, let's consider the claim Martin -- the Tea Party/Republican candidate for Congress -- is now making against incumbent Congressman Russ Carnahan.

Last week Martin sent a fax to Carnahan demanding that he release all his emails, calendar appointments and expenditures for the past 20 months. In a dispatch on his website, Martin explains that he's now all about "transparency" in government and suggests that Carnahan -- not he -- destroys emails.

Yesterday, Carnahan's office responded in a letter explaining that the financial information Martin seeks is already available online. As for emails with constituents, they're not a matter of public record -- per House Ethics rules -- though his staff is willing to assist Martin as best it can.

But the best part of the letter comes at the end when Carnahan's chief-of-staff Caroline Battles (great name, btw) chides Martin like an ignorant schoolboy.