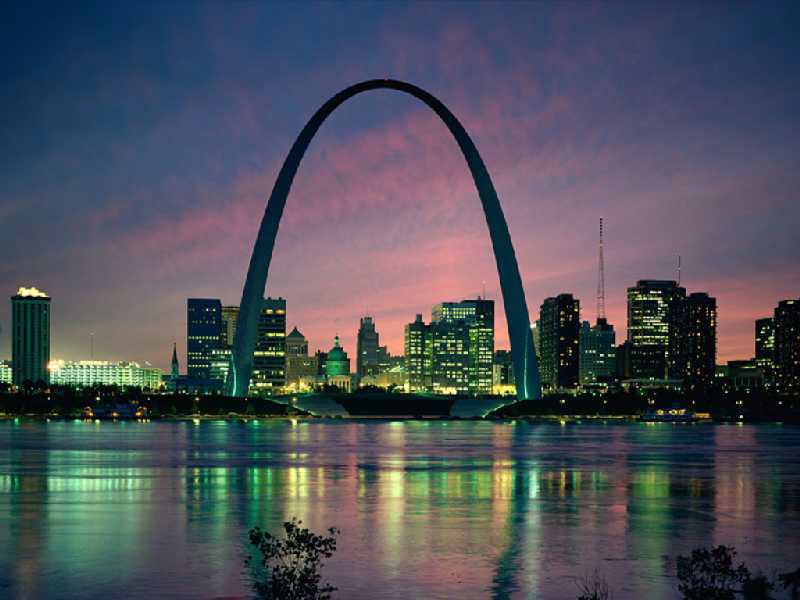 Another week another survey ranking the livability of the nation's cities. This one from Portfolio.com that's out with a new poll of America's most stressful cities.

The survey looked at a number of factors, including unemployment, days of sunshine, deaths from heart attack and stroke, murders, robberies and per capital income. Rounding out the Top 5 most stressful cities were: St. Louis; Riverside, California; Cleveland; Los Angeles and Detroit.