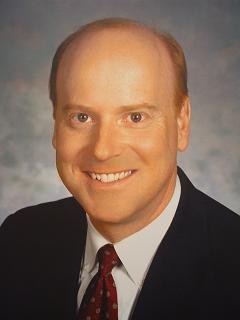 Fresh off his April victory as the leader of the Proposition A campaign to renew funding for Metro, John Nations now has a new job overseeing St. Louis' transit agency.

Nations -- the current mayor of Chesterfield and an attorney with the Clayton firm Armstrong Teasdale -- will reportedly be tapped for the job as Metro's new CEO this morning.

Nations replaces Bob Baer who has headed the transit agency on an interim basis since 2007 when the controversial Larry Salci stepped down.

This past spring, Nations headed up Advance St. Louis, a ballot campaign that asked St. Louis County to approve a half-cent sales tax to restore funding to Metro by raising nearly $75 million a year.