August 23, 2010 at 10:20 AM
comment
The Better Business Bureau of Eastern Missouri and Southern Illinois may serve St. Louis -- but the business is actually based in suburban Maplewood, in the Sunnen Business Park. 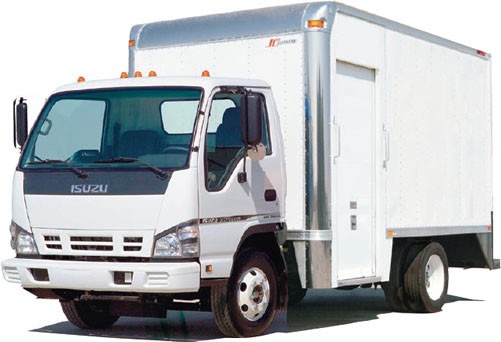 That may be changing. As the BBB's director of communications, Chris Thetford, confirms to the Daily RFT, the nonprofit is seeking a small loan from the St. Louis Development Corporation to facilitate a move to within city limits.

Thetford declined to say exactly where they're going, saying only that "we've looked at some different plans -- we have been in the process of exploring some possibilities."

The move would not have a giant impact on either city's tax base; the BBB has 32 employees. Nor is the loan a big hit to the city-run development corporation's koffers; the BBB is requesting $25,000, Thetford says.

The SLDC did not respond to two requests for comment.

Thetford says the BBB hopes to get moving  soon. "It's going to be quick," he says. "We're trying to get everything finalized."