Kacie Starr Triplett: Shocked to Learn What Intern Tells Her About Little Caesars 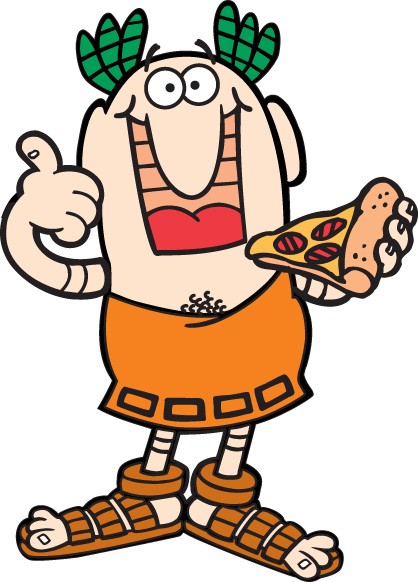 St. Louis Alderwoman Kacie Starr Triplett (Ward 6) mailed out a "sharply worded" letter to pizza chain Little Caesars this week condemning the company's policy of throwing away food instead of donating it to charities.

In a press release, Triplett states: "Given the thousands of hungry individuals in the city of Saint Louis alone, it is unfathomable that Little Caesars has chosen to discard their excess pizzas rather than committing to donate them to a local food bank or homeless care provider."

Despite the fact that there are no Little Caesars in her ward of downtown St. Louis, Triplett says she felt compelled to write the letter. As of yesterday she had not heard back from the restaurant chain.

"To me it's just pure laziness that they throw these pizzas away," says Triplett, who adds that laws protect restaurants should someone get sick from donated food.