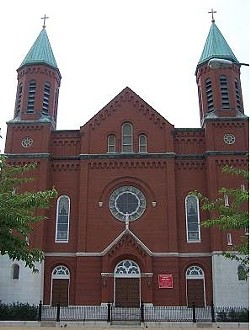 The vote was a referendum to a lawsuit filed against the traditionally Polish parish in 2008 after the church refused to hand over its assets to the archdiocese. Members of St. Stanislaus voted 257 to 185 against settling the suit brought by the archdiocese that would allow the parish to maintain its own assets but hand over governing oversight to Archbishop Robert Carlson.