Missouri Democratic Party Files Complaint vs. Joe the Plumber, But Why?

So, I'm a little late to the game here. The reason? I just can't get my head around the latest political skirmish pitting the Missouri Democratic Party against Joe the Plumber and G.O.P. Senate hopeful Chuck Purgason.

Given Purgason's low poll numbers (62 percent of Missouri Republicans favor Blunt vs. just 13 percent who favor Purgason), you'd think the Democrats would be cheering for Purgason to win. That's especially true when you consider numbers out last week suggesting that if the general election were held tomorrow, Blunt would defeat Democratic candidate Robin Carnahan by a margin of 48 percent to 42 percent.

So, then, why would the Missouri Democratic Party jump in -- at the eleventh hour -- to come to the defense of Roy Blunt?

The action occurred Thursday when the state Democrats filed a complaint to the FEC over the following Purgason commercial -- paid for by Joe the Plumber (a.k.a. Samuel "Joe" Wurzelbacher) -- that attacks Roy Blunt while saying nothing disparaging about Democrats or any Democratic candidate.

According to the Democrats, though, the commercial violated federal election laws for: 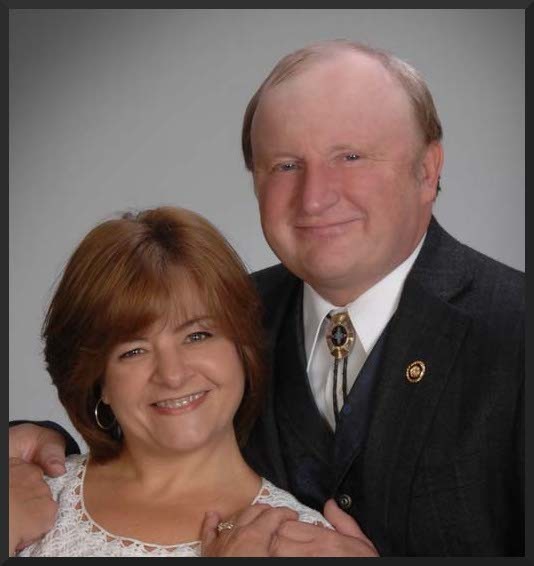 Okay, but why should the Democrats care? Why not have Blunt's people make a complaint?

Here's how Missouri Democratic Party spokesman Ryan Hobart had to say to my musings:

"We choose to do this because it is obvious laws might have been broken," writes Hobart in an email to Daily RFT. "No matter what group is backing the political ads, people should follow campaign ethics rules and disclosure laws to ensure transparency."

"Bottom line," continues Hobart, "no matter who the GOP candidate is, the Missouri Democratic Party feels confident that voters will reject their brand of leadership that puts partisanship and special interests ahead of the people of Missouri."

Then again, perhaps the Democrats have seen another set of poll numbers -- the ones touted on Purgason's campaign website that predict his primary victory would unleash a Tea Party groundswell that would have him defeating Carnahan by a margin of 56 to 44 in the general election.