Five Keys to the Cardinals' Second Half 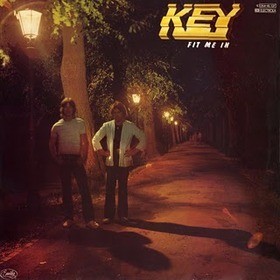 The second "half" of the baseball season kicks off for the Cardinals tonight (and I put "half" in quotes because technically we passed the halfway point about two weeks back, but that's just how things work in baseball), as they open up an eight-game homestand against the Dodgers and the Philadelphia Phillies.
The first half of the season was, in a single word, frustrating. The Cards came in to the season riding a wave of high expectations after signing Matt Holliday to a long-term deal and bringing back much the same team that made such an exciting run to the playoffs in 2009, only with a full season of Holliday and an improved rotation. This was a team meant to win and win big.
Those expectations went even higher as the Redbirds burst out of the gate at a gallop; suddenly the 2010 team was the subject of comparisons to the 2004 and 2005 teams, 100-win behemoths each.
On the May 3, the Cardinals won the first of a four-game set in Philadelphia, and their record stood at 18-8, ten games over .500 less than a month into the season. Extrapolating that 18-8 out over a full season gives you a pace of ~112 wins. No doubt about it, the 2010 Cardinals are a special, special team, we all thought.
Sadly, things haven't gone quite so well since then. The Cards lost the next three straight to the Phillies, and that's pretty much been the pattern ever since. Inconsistent performance has been the rule for this team, as they come out of the All-Star break just six games above the break-even mark. Over the first 26 games, the Cardinals were 10 games over .500; they've gone 4 games under in the next 62.
So what do the Cardinals need to do to get back to that early-season winning form, you ask? Well, never fear, I've come up with a handy list of five key things that need to happen for the Cards to win big in the second half of the season. If these things all happen, I think they absolutely win the division and probably make a nice run in the playoffs as well. If only some of these things happen, they probably eke out a division win, but it won't be easy, and I don't think we see much good in October. And if none of these things happen, well, let's just hope at least some do, alright? 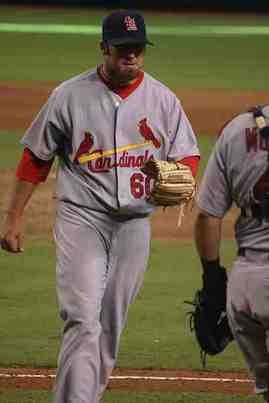 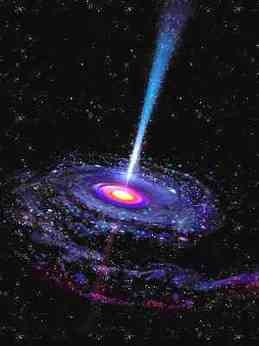 ​5. The Middle Infield Must Impove, Somehow -- This is, in my ever so humble opinion, the single biggest issue for the Cardinals going forward. The middle infield has been a complete black hole in the first half, sucking so hard even light can't escape. Besides causing problems for photographers, this has led to significant on-field problems as well.
Brendan Ryan has been the focus of most of the angst, and rightly so, but Skip Schumaker shouldn't just get a free pass either. As bad as Ryan has been with the bat, and despite his proclivity to occasionally airmail throws over the first, he has again been one of the better defensive shortstops in the game this season. Not as transcendently brilliant as he was last year, not by a long shot (UZR still likes him but doesn't love him, +/- loves him but not as much as in 2009), but still quite good. Skip Schumaker, on the other hand, has not only been one of the worst fielders in baseball at his position last season and this one both, he's also fallen off a cliff offensively, going from a league-average hitter (OPS+ of 111, 102, and 101 from 2007-09), to one really only tolerable if he were playing well defensively at a premium position. (OPS+ of 74 this season.) Unfortunately, he's not playing well defensively at a premium position.
In fact, as awfully as Brendan Ryan has played, going by WAR (wins above replacement), Skip Schumaker has, unbelievably, been the worse player. Brendan has been worth 0.0 wins, making him exactly replacement level (which yes, is terrible), while Schumaker has actually been worth a net negative, at -0.2 wins. That's right, Skip Schumaker has actually been worse this year than a hypothetical free player you could pluck out of a random minor league system.
So how do the Cardinals fix their middle infield woes? Well, David Freese getting healthy would make a huge difference, as Felipe Lopez would then be free to slide over to second base and take the lion's share of the starts there. (Even then, Lopez's defense is brutal, so we aren't talking about a complete lack of warts with him, either.) Sadly, as much as Skip is beloved of the manager, I don't see him losing playing time any time soon no matter what happens.
Playing Tyler Greene at short instead of Brendan Ryan is an idea which needs to at least get a decent chance as well; I'm not sure Greene is going to be a huge boost for the team, but at the moment he's a significantly more intriguing option that Ryan. At the very least, Greene can occasionally flash some power at the plate, something Brendan Ryan simply isn't capable of at this point in time.
It isn't often a contending team can succeed in spite of having so many black holes on the field, and I don't think the Cardinals can win long-term with this combination of players. Yadier Molina has regressed offensively, which wouldn't be a huge deal if it weren't for the fact the Cards are also punting with two other spots in the lineup as well. On a given night for the Cards, counting the pitcher, the Cards can have anywhere between three and five near-automatic outs in the lineup. You want to know why the offense has struggled? That's why.
There's tons more that could be said, but this column is already way too long as it is, so I'm just going to leave it there. If these five things happen for the Cardinals, if they can find consistency and improvement from these areas, then I don't think it will really matter all that much how the Cincinnati Reds play. The Cardinals are a better team than the Reds, or at least they should be, and they should show it in the second half of the season.
Then again, I think we all thought they would show it sometime in the first half, too, and we see where that's gotten us...