St. Louis is NOT a Manly City 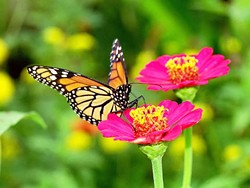 Like many males in St. Louis, I was getting a pedicure yesterday when I heard the horrible news: Some online pollster (who doesn't know diddly squat) named St. Louis the No. 6 most-manliest city out of 50 U.S. metropolises.

Now, allow me to introduce the following evidence as to why St. Louis is NOT worthy of such a title.

Exhibit A: The Butterfly House. You know what Mexicans -- a people who are legitimately macho -- call effeminate men? Mariposas. Translation: Butterflies. That's right, butterflies are not manly, and here in St. Louis we have an entire museum dedicated to them. Not manly! Not at all. 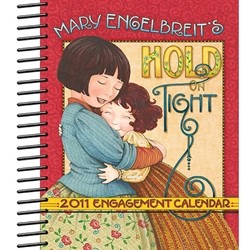 Exhibit B: Mary Engelbreit. St. Louis is headquarters to the whimsically sweet creations of an artist whose crafty knickknacks are gobbled up faster than cucumber sandwiches at a bridal shower and whose art work is definitely -- definitely -- not manly.

Exhibit C: Brown Shoe. That's right. St. Louis is also home to the maker of the Naturalizer brand of women's footwear. Not manly (unless you're a hairy gent with just a wickedly perverse foot-fetish -- then we'll let it pass).

Exhibit D: St. Louis Rams. If football players are the modern-day equivalent of ancient Rome's gladiators -- fighting for the honor and dignity of their adopted city -- then the ones representing St. Louis would have been made lion kibble years ago. In short, you can't be a manly city when your football team has a 3-29 record the past two seasons.

'Nuff said. For a counterpoint, read part one of today's Tuesday Tussle -- arguing why St. Louis IS INDEED manly.