July 08, 2010 at 9:24 AM
comment
Twenty-nine-year-old Mark Little was in his south city neighborhood Tuesday night when he got into a scuffle in the 1300 block of Ohio that would leave him dead. 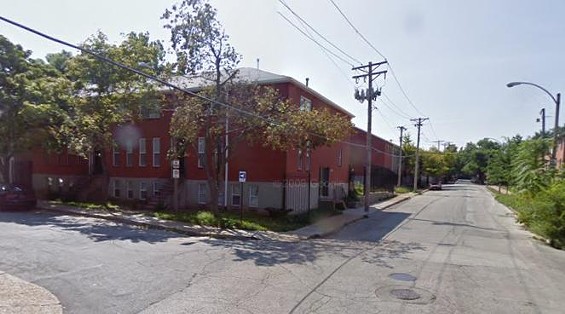 According to police, Little (described as a black man living in the adjacent block of 2600 Rutgers), was with friends around 11 p.m. July 6 when they encountered another group described as three white males and two white females.

A disagreement ensued, ending when one of the white females allegedly stabbed Little in the shoulder and chest. He was taken to a hospital where he was pronounced dead.

An investigation is ongoing. Anyone with information regarding the incident is encouraged to call CrimeStoppers at 866-371-TIPS.