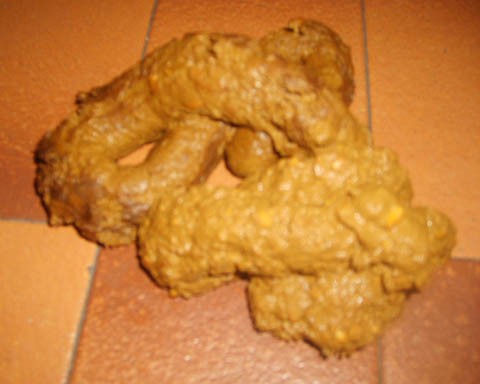 When Unreal heard a rumor that St. Louis BP gas stations had seen an uptick of people pooping on their restroom floors -- apparently in protest for the worst environmental disaster in American history -- we called up quite a few of 'em.

Most said there was no increase in what Unreal has termed, "tarballing." A couple had no comment.

But one BP manager in St. Louis County, who declined to be named because he's not authorized to speak to the press, said he's seen two tarballs since the Deepwater Horizon oil spill that began last May.

"Of course," he said, "we also had two right before the spill."

Does he think the recent acts of defecation were related to the spill?

"I think people are just idiots," he said with a chuckle.