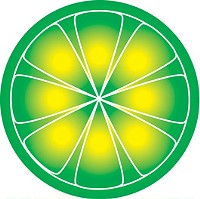 In a voluntary statement, Lowery admitted possession of the images and video files found on his hard drive. He stated that he had been downloading child pornography since he began using Limewire approximately 18 months prior to the interview. Lowery advised that he preferred children from three years old to the mid-teen years. He also advised that there were two folders containing images of bestiality.