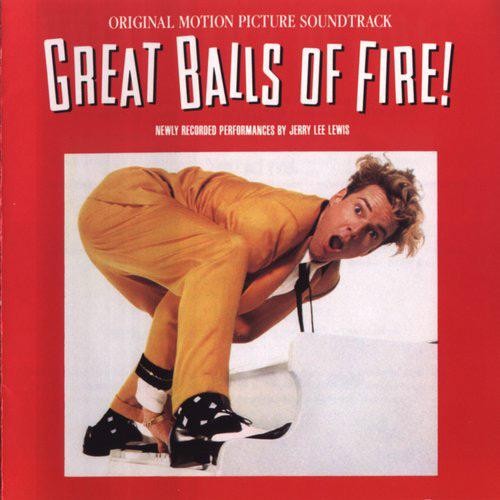 The bail bondsmen found their quarry June 5 in Soulard, a suspect wanted in Jefferson County for probation violation and jumping bail.

The man also owed Junkie's Bail Bonds of Crystal City $225, and the bondsmen were going to make sure the suspect paid -- in more ways than one.

According to reports, the bondsmen placed pepper spray on a rag that they used to wipe underneath the man's eyes and onto his genitals. They then gave him a warm, wet washcloth to wipe the pepper spray off, but that only caused the man's pores to open resulting in a burning sensation "15 times" worse than before.

The bondsmen then allegedly drove the man around for a few hours in a car with the heat turned on high and promised the man sips of cold water in exchange for oral sex. All three bondsmen turned themselves in yesterday and promptly posted bail. Imagine that.